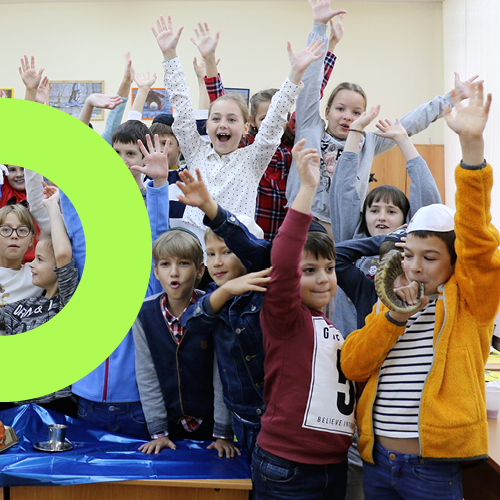 Russia is the birthplace of ORT; the organization was founded in St Petersburg in 1880. ORT provided Russian Jews with employable skills, and introduced them to industry and agriculture before expanding into a global charity.

Today ORT in Russia comprises of six state schools in Moscow, St Petersburg, Kazan and Samara, which run in full cooperation with local governments and Israel’s Ministry of Education, with curricular emphasis on technology education and Jewish studies for more than 3,000 students between the ages of six and 17.

During and after the First World War, ORT’s workshops, credit and labor offices saved thousands from starvation and unemployment. After the 1917 Russian Revolution, ORT worked with the Soviet authorities to establish and support industrial and agricultural collectives. It imported and supplied materials, machinery, farming equipment and expertise throughout the Soviet Union.

In 1938 ORT’s cooperation agreement with the Soviet authorities expired and was not renewed. ORT was forced to cease operations in the Soviet Union. ORT returned in 1990 and soon opened computer laboratories in six Russian cities. In 1995 the first ORT school was inaugurated in Moscow, followed by a resource centre at a Jewish school in St Petersburg.

Today ORT Russia continues to provide technologically advanced education to attract Jewish families who, although mainly interested in ensuring a first-rate general and STEM-based education for their children, will also benefit from ORT schools’ Jewish education. 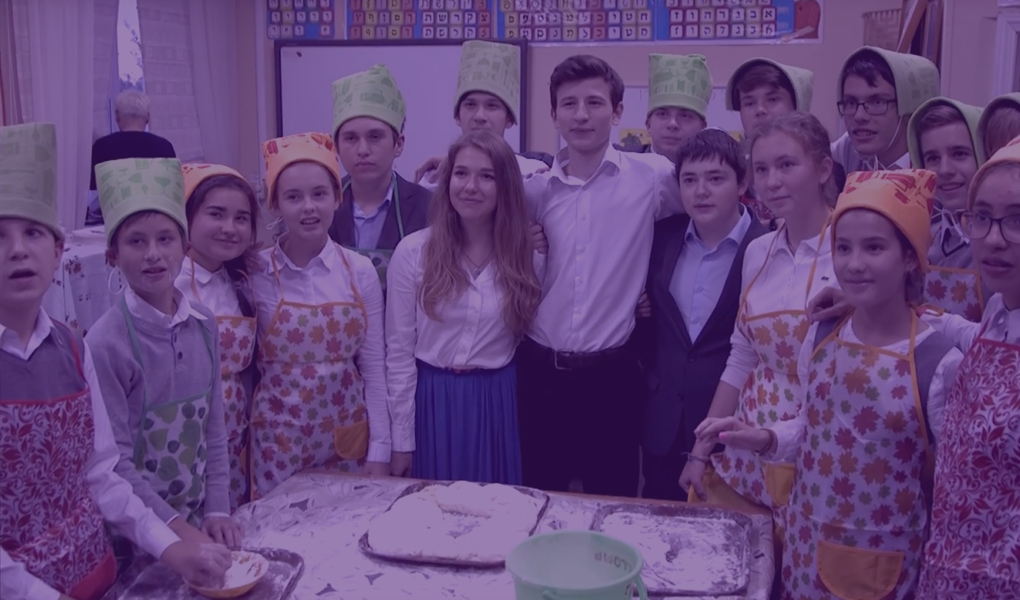 Watch how, by providing a dual curriculum of STEM and Jewish education, we ensure Jewish continuity in the Former Soviet Union.

Click Here
We use cookies to ensure that we give you the best experience on our website. If you continue to use this site we will assume that you are happy with it.ACCEPTREAD MORE