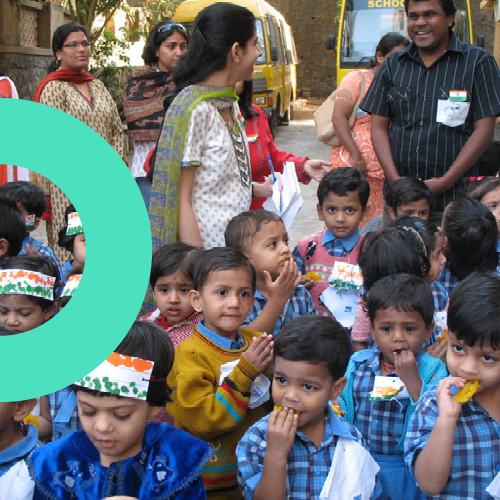 For decades ORT has helped disadvantaged people in Africa, Eastern Europe, the former Soviet Union, Latin America and Asia – regardless of their religion or ethnicity.

Our International Co-operation (IC) program worked with partners ranging from the World Bank to the American Joint Jewish Distribution Committee (JDC) and from Coca Cola to Hewlett Packard.

We do not currently operate any IC Global Aid programs.