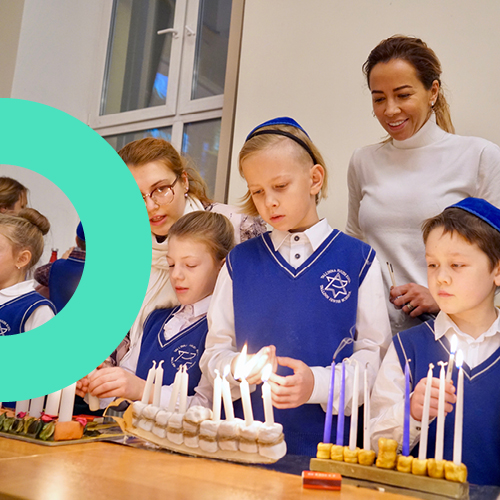 Serving Jewish Communities Around the World

ORT is a global education network driven by Jewish values. Founded in St. Petersburg in 1880 to provide employable skills for Russia’s impoverished Jewish population, ORT has been empowering Jewish communities around the world for nearly 140 years.

Today ORT schools combine high-quality general education with a formal and informal Jewish studies curriculum that includes Hebrew language and literature, Jewish traditions and culture, Jewish history and Israel studies. This education provides our students with a sense of Jewish identity, commitment and connection to their fellow Jews around the world.

In many Jewish communities, particularly in the former Soviet Union, Eastern Europe and Latin America, the ORT school has become the focal point for Jewish communal life and is critical to its continuity and renewal. ORT students bring what they learn at school home with them to their parents and grandparents and, eventually, to their own children and grandchildren.

ORT is proud of its Jewish history, values and identity, and the impact that we have had on Jewish communities around the world since 1880. ORT’s inclusive Jewish schools and programs help to rebuild important and historic Jewish communities, especially in places where the community has become disconnected from its history and culture.

ORT connects Jewish people to their past, present and future through education. 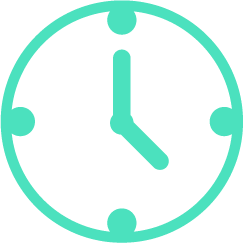 More than 51,662 hours of Jewish Studies are delivered in our schools in the FSU every year, helping students and families to reconnect with their Jewish roots 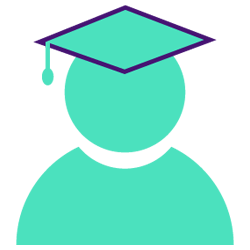 More than 9,000 students attend the ORT school in Argentina, the largest Jewish school in the diaspora